Villa Aluffi was built in 1870, now in Via Luigi Barattia, 5, halfway up the hill, in a panoramic position. It has a T shaped structure, with two floors and a basement. The style is typical of the 19th century with classical elements such as the symmetry of the façade and the tympanum, which is reproduced in the three blocks of the building. They have a horizontal dichotomic decoration on the main floor, while the ground floor is made of fake rustication. 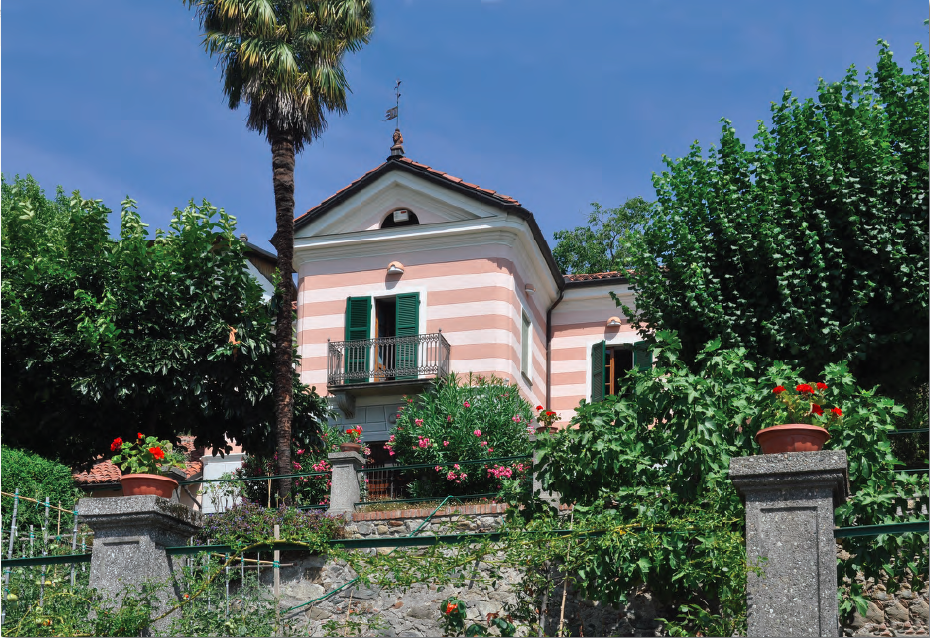 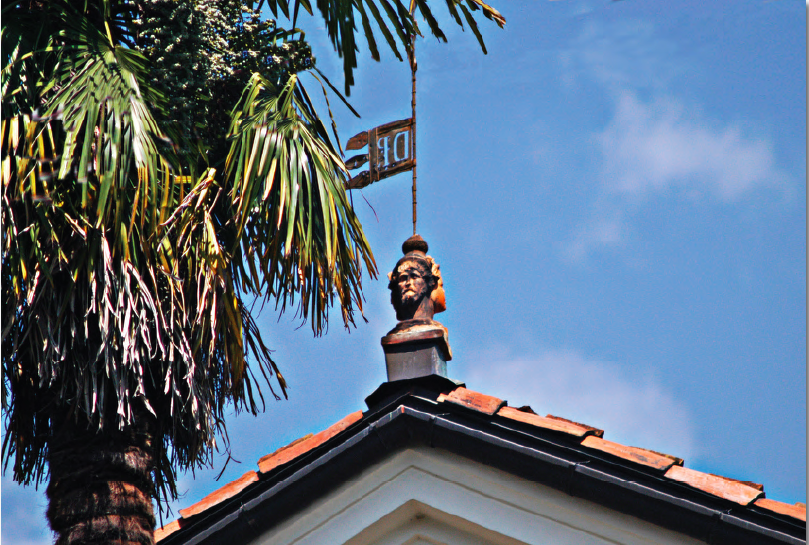 The villa was commissioned by Captain Casimiro Pezza, and then bought by doctor Piero Denina (1880) as the initials on the vane show. The villa was then inherited by Denina’s daughter Jenny, wife of Alberto Aluffi (1860 – 1942), famous designer, promoter and president of the company for the trolleybus-line Ivrea – Cuorgnè, and one of Olivetti factory founders (1908). Also his son Tancredi (1892 – 1982) became a renowned designer. He worked in the area of Ivrea and in Aosta Valley where he made civil and public engineering works. At first his taste was eclectic, then he chose a more Rationalist style, concerned with functional needs, but always keeping his personal approach. An example is Villa Aluffi, which became a model followed, with few variations, until the period between the two World Wars.

We use cookies to ensure that we give you the best experience on our website. If you continue, we’ll assume that you are happy to receive them.Ok